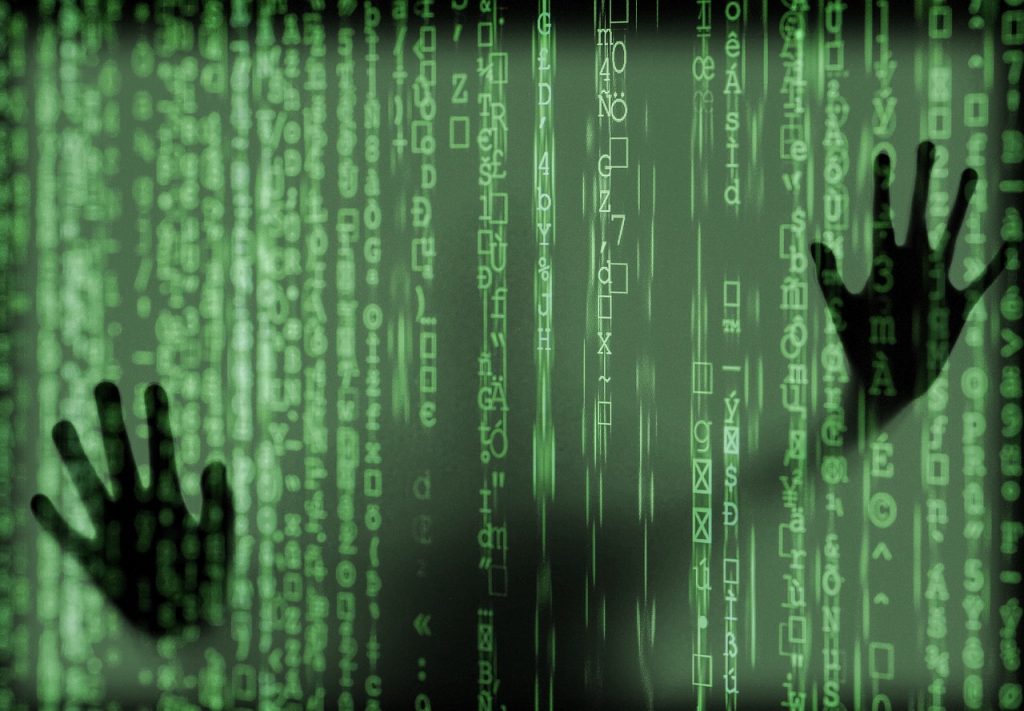 A computer virus is able to multiply on its own. It infects a host file, a document, a program, the boot sector of a data carrier or memory areas of a computer and stores its program code there. If the file, the program or the memory area is called, the program code is also executed. The functions of a virus are manifold. It can change the way the computer works and usually has a harmful effect. For example, the virus deletes files, prevents the execution of the operating system or, in extreme cases, damages the hardware. Viruses such as worms, Trojans or Ransomware belong to the malware category.

Differentiation from other types

The term computer virus is often used as an umbrella term for all malware that can infect a computer. This is not correct because the computer virus is only a specific type of malware and the term virus refers to infection using a host file. Other malware such as Trojans or worms are strictly speaking not computer viruses, as they use different infection or replication mechanisms and have a different conceptual structure.

While a virus requires a host program, worms spread autonomously. Once a worm has succeeded in penetrating a system, it creates copies of itself and actively attempts to infect other systems over the network. Worms spread over the Internet or a network, exploiting vulnerabilities and weaknesses, without a user having to copy infected host files to a system.

A Trojan is a malware hidden in software. The software masquerades as a normal application and pretends certain functions to the user. In the background, it opens the system to other malware. In principle, a Trojan can be used to infect with any malicious code.

A mac usually is more safe than windows, there are far less viruses. But how safe is mac really? 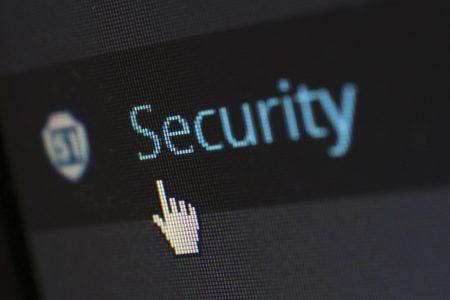 Initially, removable media such as floppy disks or CDs were the main infection routes of viruses. Due to the increased use of networks and the Internet, viruses use email attachments, download files or shared documents on a network drive for infection. USB storage devices are also typical infection routes for computer viruses.

Typical types of computer viruses are:

Since a computer virus requires a host program for infection and distribution, the most important protective measure is careful handling of foreign files, software, file attachments or removable media. Files must be checked by an anti-virus program before being saved or executed on a computer. Do not download files from untrustworthy sources at all. Other measures to protect against malware include regularly updating the operating system and applications, working with restricted user rights, blocking the automatic opening of files from the Internet, deactivating the automatic starting of macros or disabling the autostart function for removable media.