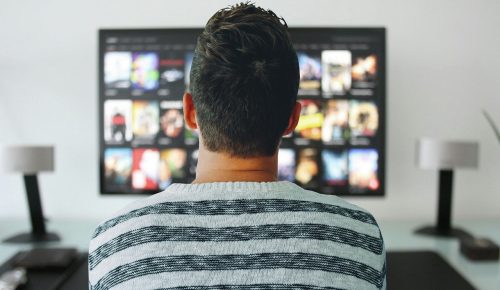 Russia prescribes VPN providers what they have to block! According to the will of the Russian authorities, a number of well-known VPN providers are to block various websites whose contents are not desired by the government. They were asked to join the state censorship system, which operates a kind of block list for websites.

Roskomnadzor asked the companies to connect their services to the so-called FGIS database, the system that determines which websites and networks should be blocked for access via Russian Internet connections. Russia’s major search engines and service providers such as Yandex and Mail.ru have all been connected for years and filter their content accordingly. 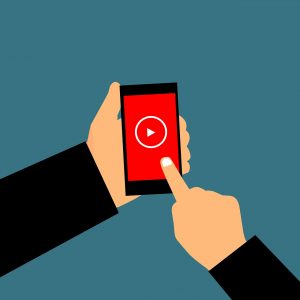 Due to the communications supervision approach, the providers of virtual private networks are no longer able to successfully implement the purpose of their services. After all, VPN connections also serve to circumvent censorship and guarantee free access to the Internet.

The free Chrome extension „Hola Better Internet“ unlocks access to numerous international music and video platforms such as Pandora, Hulu and Netflix. You can also use the BBC iPlayer in this way.

Media usage in Germany is often limited by IP blocks for some portals. Grade international offers, especially on the American and English market, are thus blocked for German users. Actually. Because with the Chrome extension Hola numerous portals can be unblocked automatically. All you have to do is surf to the corresponding websites. The „Hola Unblocker“ then automatically clicks in between and unblocks access by redirecting via corresponding foreign proxies.

In our tests the unlocked videos ran smoothly, only with FOX offers there were problems, the unlocking didn’t work here.