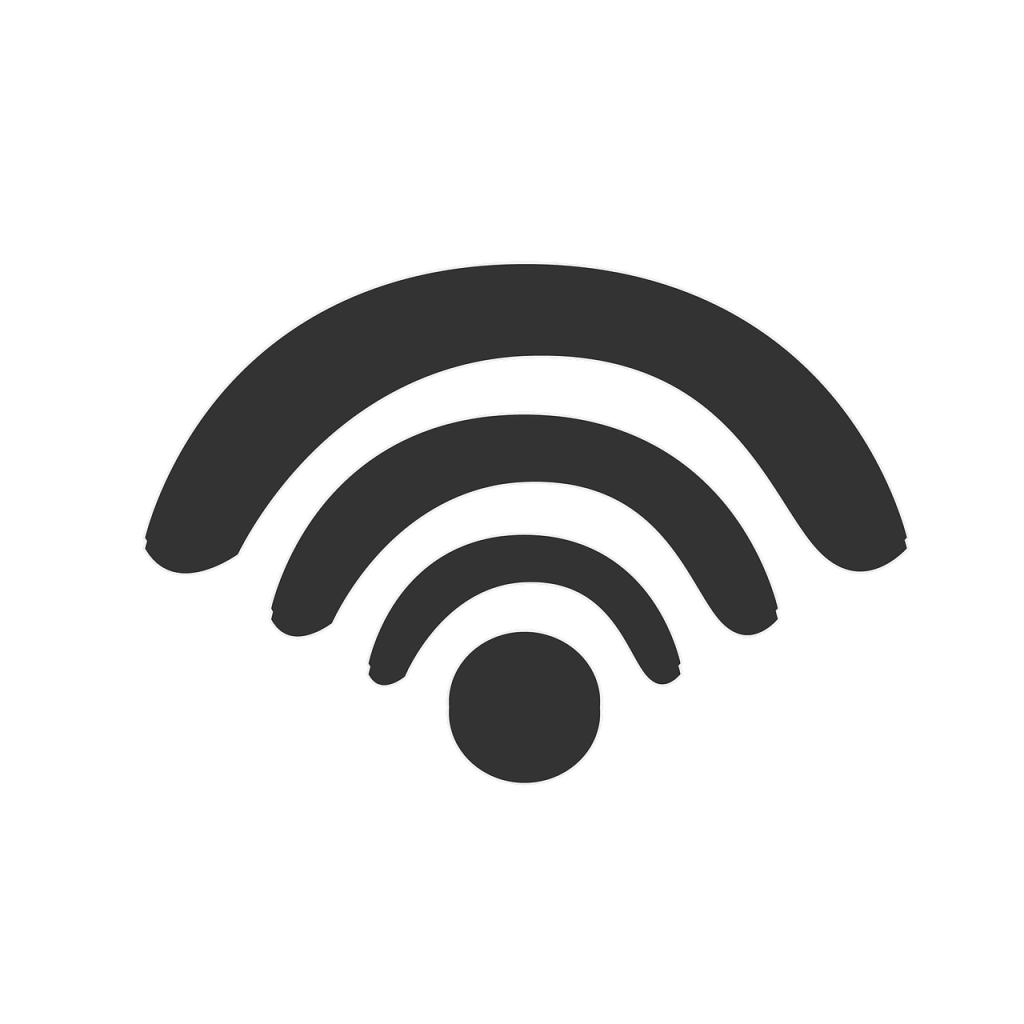 The city Starnberg unlocks hotspots at Kirchplatz and four other locations. A first test shows: Access is easy and the connection fast. After the decision was taken at the end of 2015 to make Wlan available to the citizens and visitors of Starnberg at public places, it was finally time on Tuesday: Mayor Eva John officially released the first of nine hotspots of the Bavarian Wlan at Kirchplatz. An inconspicuous white rectangle on the house wall of the Starnberg Ice Workshop will immediately provide free Internet access, which can be used by everyone.

With the Wlan, citizens and visitors can surf free of charge at five locations – Greme and Noah Martin from Icking try it out right away. Safety is a huge factor in public networks, read more about it at https://icharts.net/hot-tips-to-surf-securely-using-public-wi-fi/. A list of all public wifis can be found here: https://www.wifimap.io/.

At the same time, four further locations in the city centre, on the Seepromande and in the seaside resort have gone online. „Our goal is to cover all tourist locations in the city with Wlan,“ John explains. In addition to the hotspot at Kirchplatz, the locations Schuh Linse at Wittelsbacherstraße 1, Buchhandlung Rupprecht at Maximiliansstraße 6 and the hotspots at Münchner Ruder- und Segelverein and Starnberger Seebad are now available for use.

Logging into the new Wlan network is child’s play and done in seconds: Once the Wlan network @BayernWLAN has been selected in the smartphone settings, a window usually opens automatically in the phone’s browser. On this start page, clicking the „Connect“ button accepts the terms of use and thus establishes an Internet connection. Personal data is not required for surfing. In addition, the use of the Wlan is completely free of charge and possible around the clock. In the 24 hours following the first login, the device automatically re-establishes an Internet connection as soon as it is within range of a Bavarian Wlan hotspot.

With the public Wlan, we want to offer citizens and visitors a contemporary service so that they can participate in digital life wirelessly and free of charge,“ continues John. After first exploring the possibilities for implementation, in 2017 it was finally decided to join the Bavaria-Wlan project sponsored by the Free State of Bavaria. 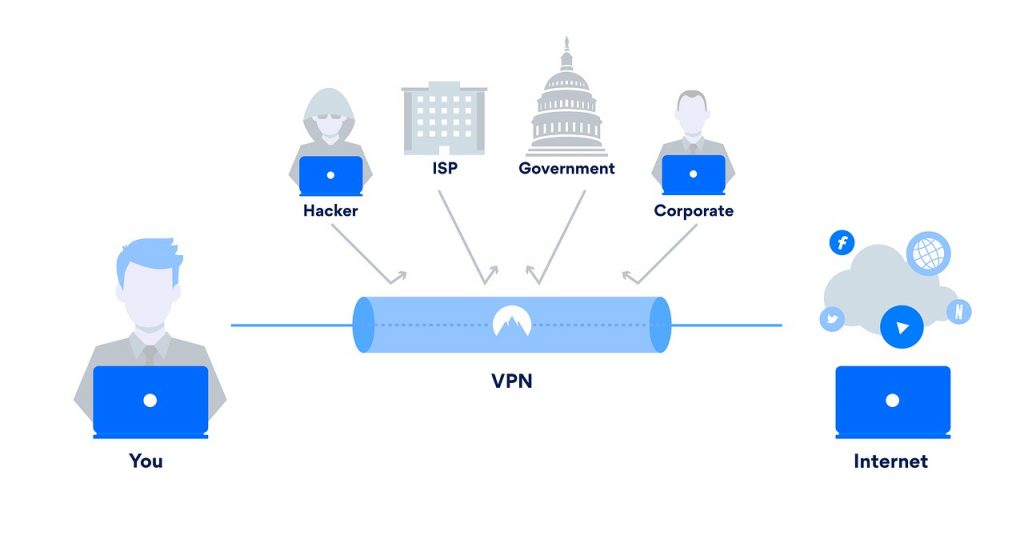 Bayern-Wlan is a project sponsored by the Free State of Bavaria to provide citizens and visitors with public Internet access at various locations across the Free State of Bavaria. At the initiative of the Ministry of Finance, around 40,000 hotspots are to be realised by the end of 2020 in offices and authorities as well as in squares and other tourist locations. Since 2016, 12,000 radio stations have been put into operation so far and 4.1 million people have used them. In the city of Starnberg, nine Bavarian Wlan sites were set up in the course of last year: The hotspots Kirchplatz, Schuh Linse, MRSV, Buchhandlung Rupprecht and Seebad are already online; the locations VR Bank, Strandcafé, Undosa and Seebar are still under construction and will be available soon.

Depending on the transmitter and the environment

In closed rooms, the signal reaches about 15 to 30 meters, in outdoor areas up to 150 meters. Safety has also been ensured: certain websites with content harmful to minors cannot be accessed in the Wlan network due to filters for the protection of minors. If abuse is suspected, time limits can theoretically also be set for the use of such content. „But let’s see how it goes first,“ says project manager Christiane.

Where the Bayern Wlan hotspots are located can be viewed online. In addition, each location is marked with a sticker, as has been the case since yesterday at Kirchplatz – more precisely in the shop window of the Starnberg Ice Workshop.

In addition to the already active hotspots, four more are currently being expanded: at the lakeside promenade in the Seebar, in Strandcafé and Undosa and in the city centre at VR Bank at Tutzinger-Hof-Platz 8. Further Bayern-Wlan locations are also planned in the railway station area and in the Starnberger See Museum.