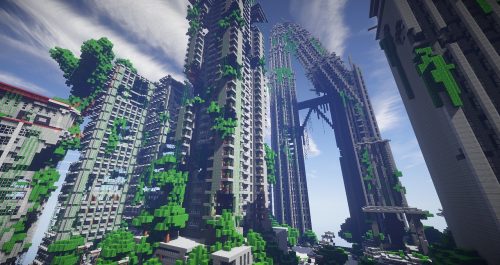 Here are instructions for installing a server under Windows, Mac OS or Linux. Running a server and playing Minecraft on the same computer at the same time won’t work fluently or even not at all on very slow computers. Netbooks, ultrabooks and weak notebooks are not suitable for good or powerful servers. Typically they have slower hardware than a desktop computer (gaming notebooks are the exception here). A server with a lot of players on it should be connected to a local network by cable and not connected to a wireless network. If you want your server to run continuously, it’s best to rent a server from one of the hosters on this site: http://peer-server.com/vps-for-minecraft/

It is recommended that you have at least 4 GB of RAM. The more memory you have, the more players can be online at the same time and the larger worlds can be rendered. The official Minecraft server version also supports multiple processor cores. Here you can test how many players you can have on your server to match your Internet connection. The computer running the server should not run too many other programs to provide enough power for the game. 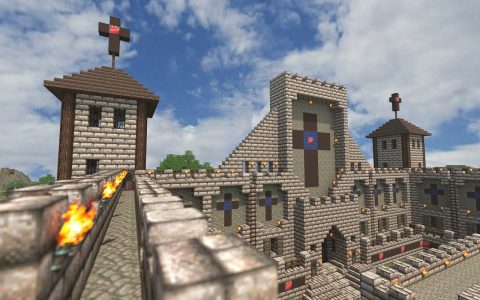 Meanwhile a large number of server software exists, which was not developed by Mojang. This often offers the advantage that plugins (comparable to mods for the PC) can be integrated into the game. The variety of these plugins enables an extended gaming experience. A list of this additional software can be found here.

Here is a list of some server types. It should show what you can do on a single server. Of course, there are also servers that contain several of the types listed below. 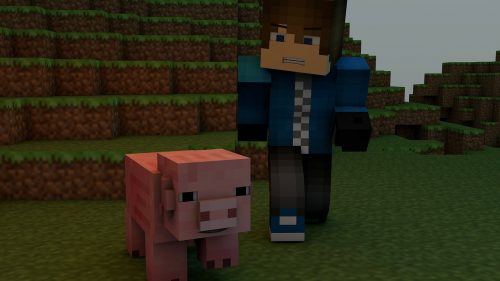 Modified servers like minigame networks mostly use Bukkit or Spigot and extend their functions with plugins. Due to the large number of players and the different administrative tasks, this also includes a rights management with more ranks. Usual distinctions are made:

Once a server is installed, it must be configured by an operator. This includes setting the Server.properties (see there), the basic settings of a server. These define, for example, which game mode is used or on which IP the server is operated.

For users of third-party server software providers, it is often necessary to install plug-ins. These are only optional, but allow for greater gaming fun. You can inform yourself on the official homepages of the developers. 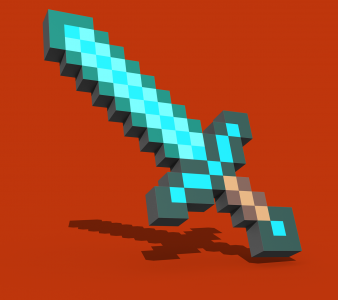 Installing a Minecraft server is not difficult, but you can set up a public access on your computer, which needs to be secured. If you don’t want to deal with this and with the administration and maintenance of a server, you can also rent a Minecraft server. You will find many providers on the Internet if you are looking for „rent a Minecraft server“ or „rent a Minecraft gameserver“. The offers usually go beyond pure server access and also include regular backups of the world, an online map of the world, installing new Minecraft updates and above all: many useful plugins and popular mods that you don’t have to worry about installing. After registering with the landlord and paying a fee, you get access to a server address with a freshly generated Minecraft world. The fee depends on the rental period (e.g. three months) and the number of players who can play on the server at the same time. As a tenant you have administrator rights in the server world and can use the corresponding commands.