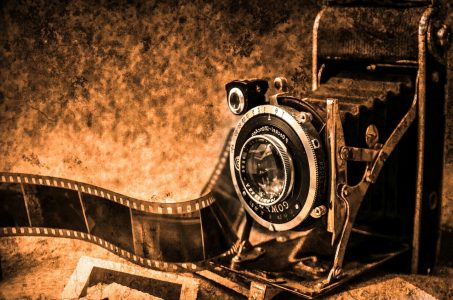 Streaming provider Netflix ensures that all self-produced content such as „The Defenders“, „Orange Is the New Black“ and „Stranger Things“ are simultaneously available in all its worldwide media libraries. For some series, however, the rights here lie with another streaming provider, which is why Netflix may not show them here at all or only much later.

To see such content in Germany, however, access to Netflix USA would be ideal, which is successfully prevented by a country block (geoblocking). If you still want to use the more extensive US media library, you have to take the detour via a VPN service for Netflix or via a proxy. 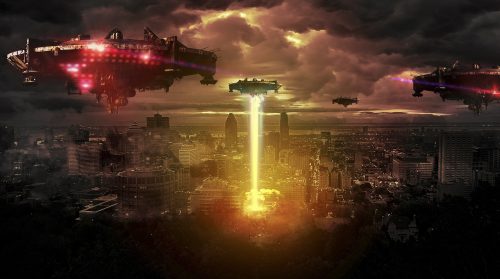 The legal situation regarding the use of VPN services is unfortunately not 100% clear. In jurisdiction, the use of a VPN tool is not considered „circumvention of an effective protective measure of the streaming service“ and is therefore not prohibited.

As long as your content is only streamed, but not downloaded, theoretically there is no copyright infringement. In April 2017, however, the European Court of Justice passed a law against illegal streaming aimed at illegal portals such as Kinox.to.

It may well be that sooner or later this law will also be extended to VPN tools, because you can see something that you are not allowed to see.