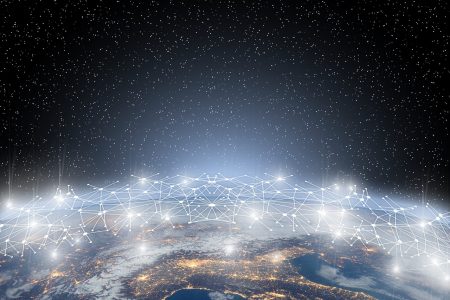 Because the legislation applies to Europeans and not to European websites, foreign websites that want to be available in Europe must also comply with the DSGVO provisions. However, over 1000 American websites found the change too costly – and simply locked out Europeans. About one third of the 100 largest American newspapers are currently not accessible from Europe, reports the media blog Nieman-Lab. These include, for example, the websites of the Los Angeles Times and the Chicago Tribune, both of which are among the highest-circulation newspapers in America.

For many Europeans, this is annoying when they want to find out about what is happening in America. Many local newspapers, in particular, that do not have a large international readership, have opted for this step. To unblock certain websites you can use a smart dns provider from http://www.bestsmartDNS.net.

There is another way

However, Americans who go on holiday in Europe are particularly affected. If they normally read a newspaper at home that is blocked in Europe, they have little opportunity to access the website. This can even affect subscribers.

One way to circumvent the blocking would often be a so-called VPN client, which pretends to the actually blocked website that the user is not in Europe.

It was actually expected that these would be temporary blocks – because the companies had not completed the changeover in time. After more than two months after the introduction of the DSGVO, however, it now looks as if Europeans could remain permanently blocked.

Nevertheless, most American websites have taken a different approach and adapted their data protection policies. These include the most important newspapers in the United States such as the New York Times, the Wall Street Journal and the Washington Post.

Some lock out, others just keep going 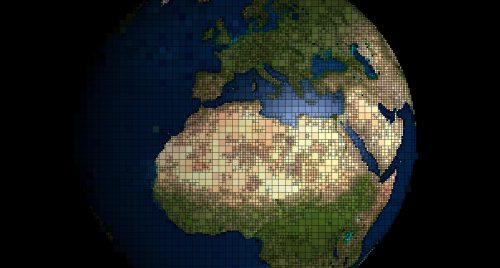 While the Tronc titles say they are examining the matter and investigating possibilities of reopening themselves to Europeans, the Lee titles lack this reference to a search for a solution. While other US media houses do not offer anything comparable, the Washington Post, which does not belong to the two media houses, now requires EU readers to give their consent to the use of cookies and to tracking and/or the conclusion of an online subscription. Time magazine also demands that European readers give their consent to the transfer of data to the USA and to data processing for the display of personalised advertisements.